A Common Future by Kurt Barnes

into the heart of systems change thrivability Sep 01, 2019 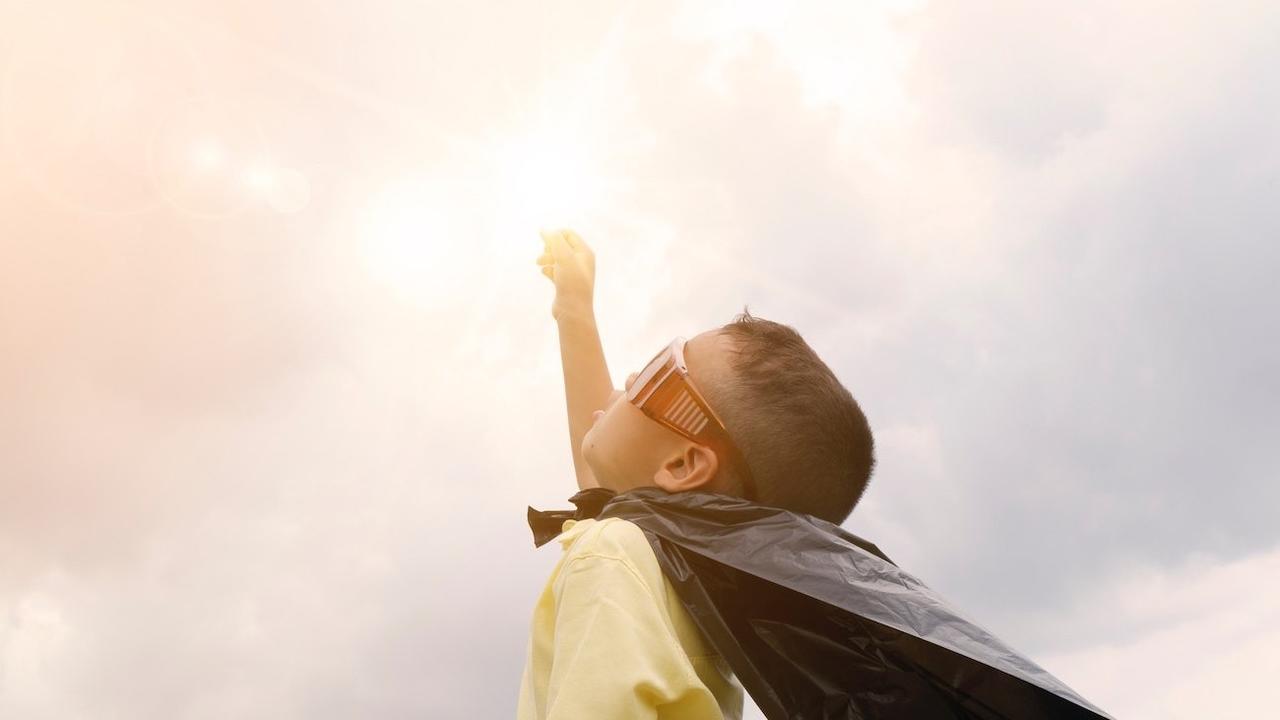 The Concept of Thrivability

Collective thrivability is like an invisible thread, which is the expression of the very archetype of being. Being expresses itself in the collective thrivability, however, sometimes you might focus on a specific small collectivity within the total collectivity, and you may have the feeling that these sub-collectivities are trying to eat each other, as very often life thrives by taking over another life. You may have the feeling when you look at it that some aspects are contradictory. However, you need to remind yourself that all of it is a complete being. In the same manner that in our body we have different functions that are contributing to the final existence and wellbeing of the body.

Before we can claim to be able to do anything we need to have planetary consciousness. That is something which we have to work towards. How do we get there, what are the elements that can help us get there? In the word humanity, you can change a few letters and you get the word humility. The way to humanity is to learn from each other in basic things, like daily living. If you start to be humble and accept that the other might have something to share with you, to teach you, then you can grow together, you become stronger. Then, you can evolve into a higher consciousness of humanity until you reach the planetary consciousness.

If you look around the planet, you will see that the places where the average person has a better quality of life, instead of being isolated in a society that has gone bankrupt you have some concepts that are different.  Like in the Nordic countries where people have come together as groups, and these groups irrespective of their political and religious beliefs, have come to a group consciousness of what they want their world to be. It is clearer in their mind, and therefore they are more engaged in it, and these countries have done better for their individuals.

You have some places where you have the same kinds of concepts and unfortunately, they have not had the same organization in society and they were divided in groups. This concept of group consciousness is a make-or-break necessity for our humanity in becoming. If we want to save the planet we need to have this attitude and this way of being and start to get going more on that, instead of thinking who is first.

The text above is an extract of the interview of Anneloes Smitsman with Dr Kurt Barnes and Prof Alexander Laszlo as input for her PhD research titled "Into the Heart of Systems Change". The full interview is shared here below.

The Process of Learning for Thrivability

The very idea of learning produces for some a blockage of one of the hemispheres and a panic state as beta waves in the other. To actually being able to learn requires the production of a symmetrical alpha wave in our brain. This can be produced simply for a start by closing one's eyes, just as Socrates used to practice by closing the physical eyes to open those of the Spirit. Training our younger generations in receptivity for better understanding is a must for thrivability.

into the heart of systems change